Jerry Schemmel is currently a radio play by play announcer for the Colorado Rockies, on flagship radio station, KOA, in Denver.

He is also the Radio Voice of the University of Northern Colorado Basketball.


​
Prior to the Rockies, Schemmel spent 20 seasons broadcasting radio and television in the NBA, two years for the Minnesota Timberwolves and the last 18 with the Denver Nuggets.

He is also the creator and host of the nationally syndicated radio show, "Amazing Americans." 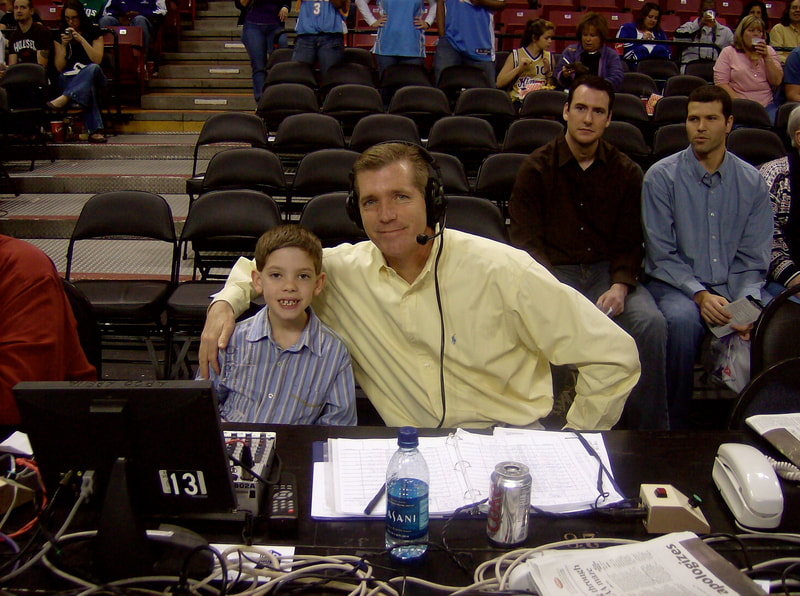 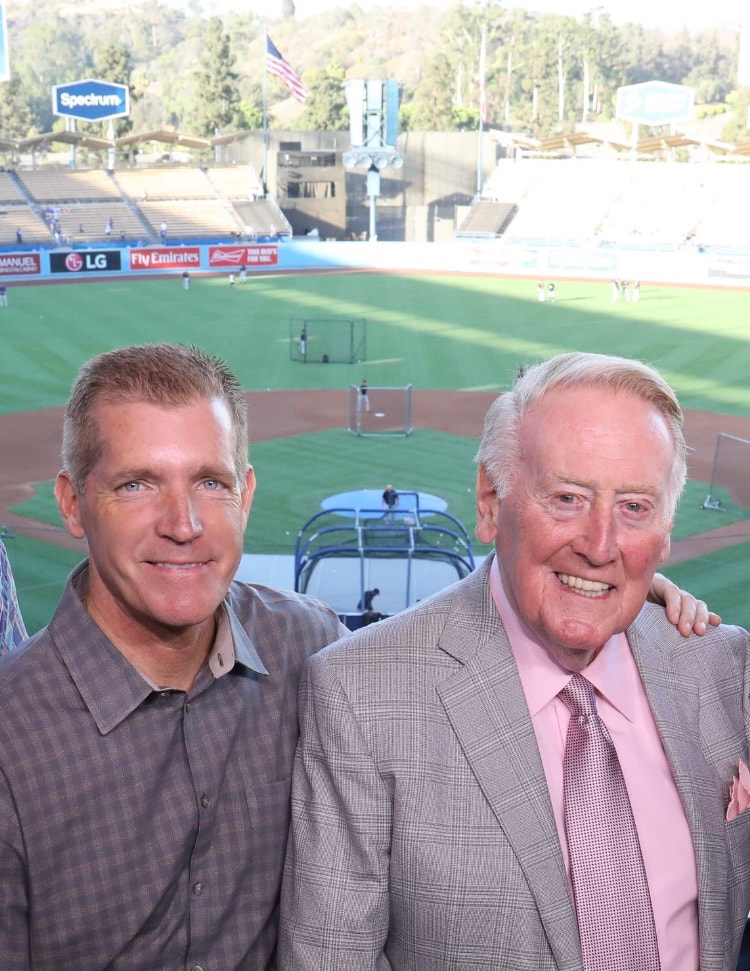 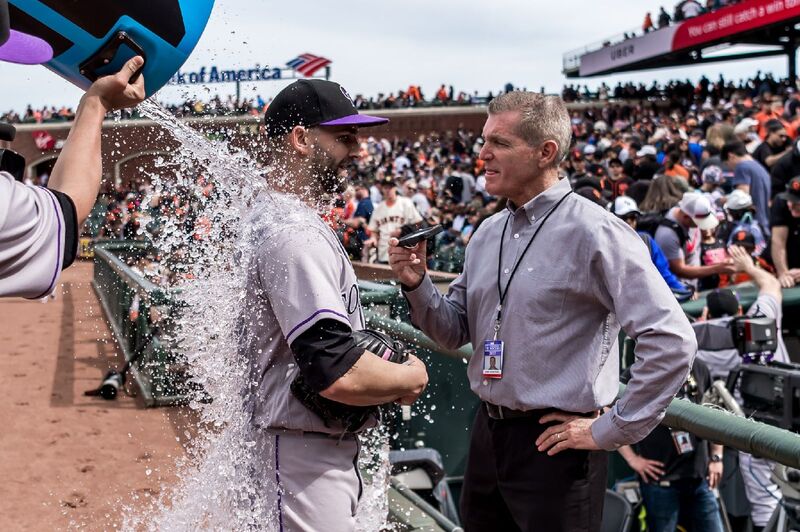 ​Plane Crash Survivor
​Schemmel is a survivor of United Airlines Flight 232 that crashed in Sioux City, IA on July 19, 1989.
The crash took the lives of 112 people. 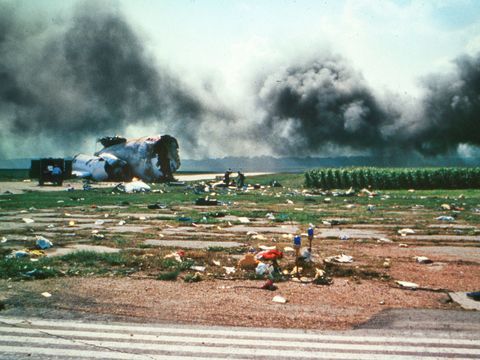 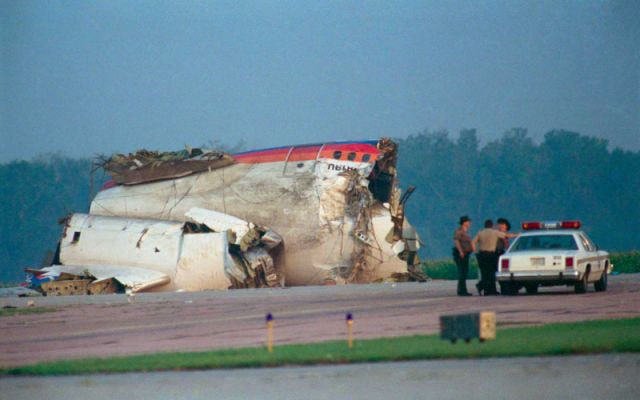 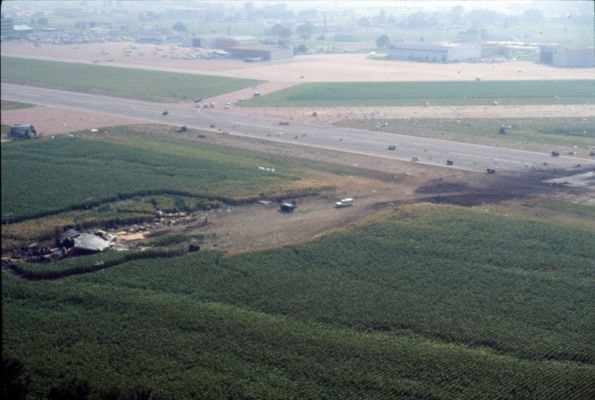 Author
Schemmel is the author of two books. Chosen To Live was published in 1996 and chronicles his
experience in surviving UA Flight 232. The Extravagant Gift was published in 2009 and is an
​evangelical outreach booklet. 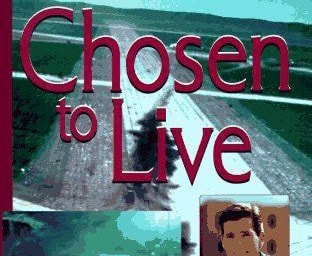 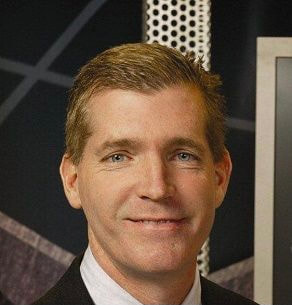 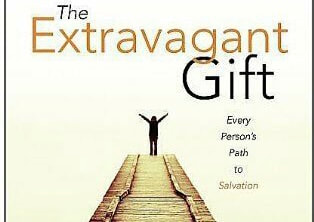 Cyclist
In 2015, Schemmel, as part of a two person relay team, won the Race Across America.
A documentary about the event, Godspeed, was released in 2018. He also holds the age group
record for the Colorado Crossing, a 468 mile race across the state of Colorado.

In 2021, he attempted the Race Across America, as a solo racer, but was forced to withdraw from the race on Day 2, with heat stroke. 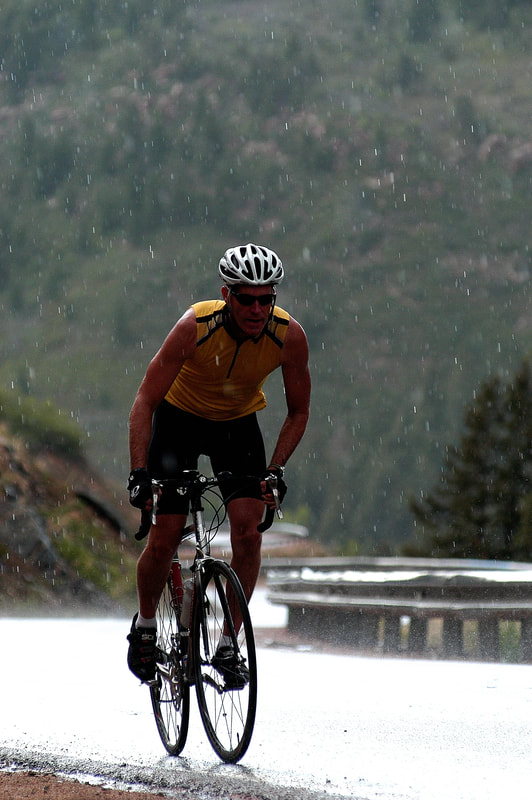 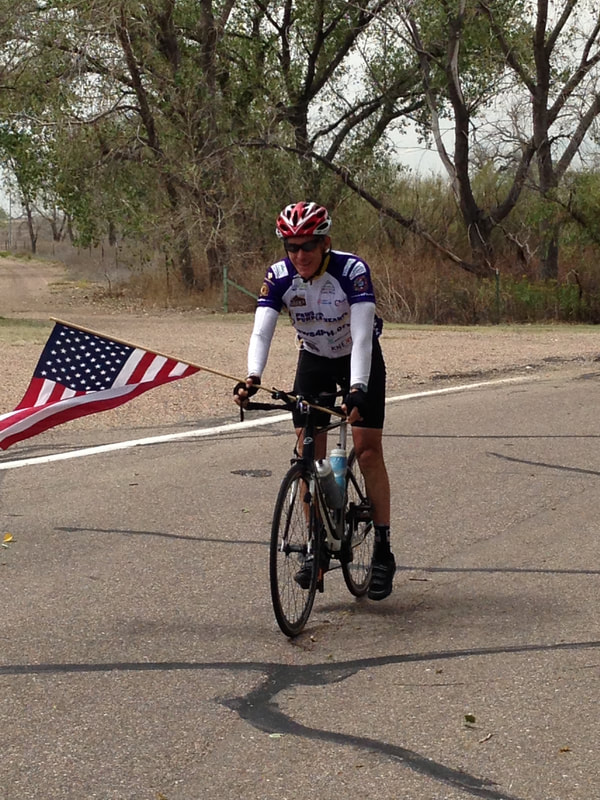 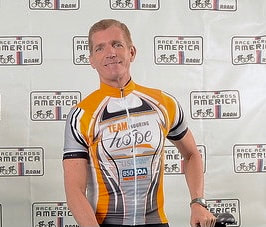 
Motivational Speaker
Schemmel is available as a motivational speaker year round. He tells of his survival
of UA Flight 232 and life lessons from it. Titles of his talks include "Catching A
​Second Wind," "Chosen To Live," "Tragedy To Triumph," and "Just Keep Moving." 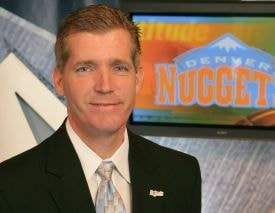 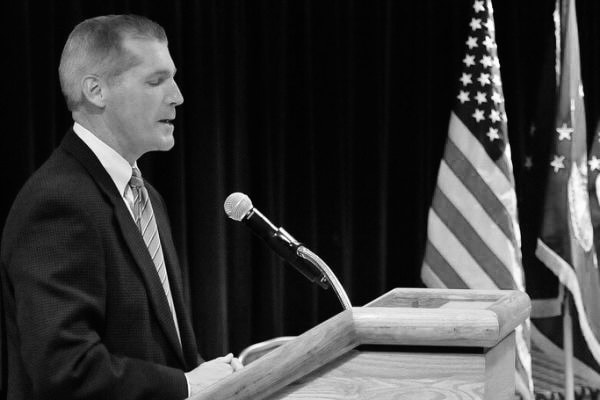